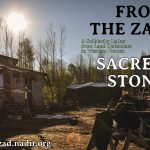 From the ZAD to Sacred Stone: A Solidarity Letter from Land Defenders in Western France

This is a open letter of solidarity and strategic reflections written from a participant in the ZAD struggle in Western France to Lakota rebels at the Sacred Stone Camp. You can find an online reading version here or download a printable PDF version HERE. As usual, print the PDF double-sided and “flip on short edge.” 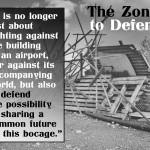 The Zone to Defend

This is a recently translated text from France about militant efforts to defend the ZAD in Notre-Dames-des-Landes from eviction. The original was A5 size, so you will need you “fit to paper” in your print prompt if you are using letter sized (8.5×11″) paper. The cover is new because the original cover was too heavy […] 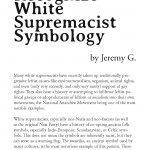 How to Recognize White Supremacist Symbology

This how-to zine is our small contribution to the ALL OUT ATL, an upcoming anti-fascist gathering in Stone Mountain, Georgia. You can download it here. Original article here, for online reading: http://makingnoiseinthesouth.com/index.php/2015/11/07/from-antifa-atlanta-far-right-threat-on-gsu-campus-in-atlanta/ This text, anonymously posted to Anarchistnews.org in 2013, seeks to form an anarchist analysis of the social landscape of Chicago in order to better act upon it. The hope behind this re-publishing is that other cities will also begin to critically self-reflect on their own strengths and weaknesses. You can download the imposed PDF for […] 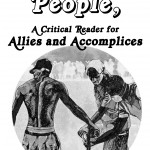 Dear White People: A Critical Reader for Allies and Accomplices

Here is a collection of writings, authored mostly by anti-authoritarian people of color, that seek to add nuance to tensions within the anti-police uprisings of the last few years. This zine, originally titled “Revolutionary Solidarity”, was compiled and designed by folks in the Bay Area. This edition is identical except for an altered title — […] 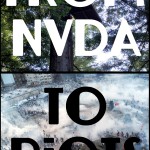 From NVDA to Riots

This text was submitted to me anonymously for design-help*, and then distributed widely at the 2014 Earth First Winter Rondy and the “People’s Climate March” in New York City. Click here to download an imposed PDF for printing. Print double-sided on letter-sized paper (8.5″x11″) and “flip on short edge.”   *If you have a text […] 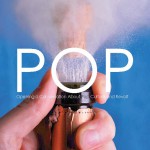 POP: Opening a Conversation About Pop Culture and Revolt

Click here for an imposed PDF for printing.   Print double-side on letter-sized paper (8.5″x11″) and “flip on short edge.” 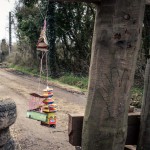